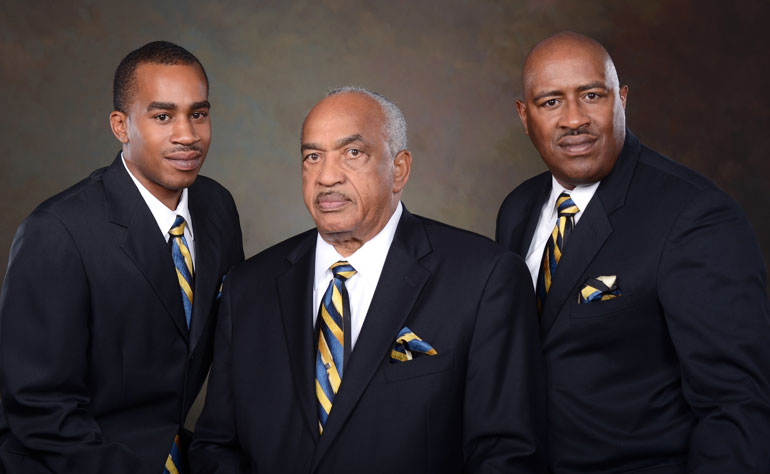 Meadows Funeral Home of Albany, Inc. was founded by Albert C. Meadows in 1968 in Albany Georgia. The Meadows Funeral Home of Albany, Inc. began its humble beginnings in a home which was located next to the current building that is now in existence. Mr. Albert C. Meadows is a visionary and decided to really commit to serving the Albany Community with Charity which is a part of His motto: “Serving with Excellence, Christian Love and Charity.”

Mr. Albert C. Meadows started this funeral home with his brother, Neal Meadows who decided to make his humble abode in Atlanta, Georgia and moved there to start Meadows Mortuary in that very same city. Several years later, Mr. Albert Meadows’ brother, Morris Meadows joined him in his effort to serve the community of Albany.

Meadows Funeral Home is a family business with the funeral business originating from its roots in Oglethorpe, Georgia. It has been a family trade that has gone down the generations. The father of Albert C. Meadows was the late M. C. Meadows who began the Oglethorpe Funeral Chapel in Oglethorpe, GA. This family has been taught the value of taking care of families throughout their generations. They strongly believe in core values of love. Loving your neighbor as your self and putting God first.

View Current and Past Obituaries and Sign the GuestBook of Familes we have SERVED..

Planning ahead is something we can help make a simple process.

Dealing with the lost of a loved one can be difficult and painful, but we are here to help.